The incident occurred while the victim was swimming with her friend close to shore at a beach in l’Etang Salé on the island’s western coast.

She was severely bitten on the leg. Witnesses at the scene said the shark tried to drag her down, but the swimmer fought back and managed to escape.

According to the local fire and rescue department, the young woman was found in cardiac arrest when help arrived. The victim was then stabilised and transported in critical condition to a hospital in Saint-Pierre where she was pronounced dead in the evening.

It is reported that the incident took place in an area where swimming has been banned due to the potential shark danger. Coincidentally, local authorities just met last week and announced plans for a gradual return to nautical activities in that area.

Statement by the local mayor Jean-Claude Lacouture
( in French language, uploaded by Clicanoo.re JIR on 14. Feb 2015 ) 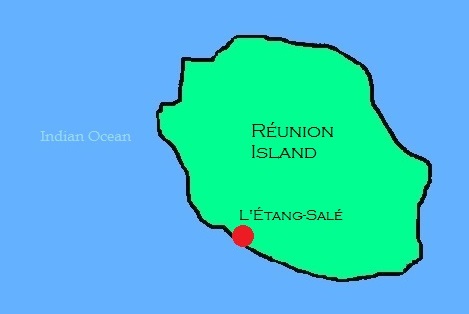