Is it Safe to Enter the Water? 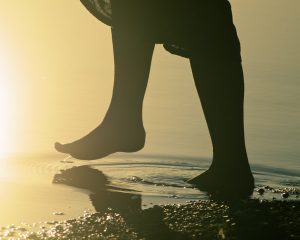 If you plan to take a step and enter the water where there might be shark species that can injure, kill, or consume land animals (In our case us Humans). You should learn all the information you can about those species and their negative interactions with other humans "PRIOR" to entering the water.

We know it is hard to find accurate information about shark attacks with an ocean user's safety a top priority. Most of the shark attack information found is based on unique, partially scientific methods devised by grant starved elasmobranch researchers, grant donors, stakeholders, tourism officials, and special interest groups.

For the last fifteen years, we have been gathering news articles on shark attacks and listing them in an easy to view format. Check out the Archive.

20 of the most recent news articles on shark attacks.

The editor and owner of Shark Year Magazine Helmut Nickel keeps us up to date with scholarly shark studies and shark information all year long.

What are the policies on sharks and shark attacks by the local government.

Are you aware there are many types of shark attacks?

Those making money by you going in the water or those wanting to increase shark populations use the word bite. We use the words Shark Attack we want you to be safe.

What are they good for?

Discovery and Nat Geo shark shows. What to expect from the production companies trying to sell shark attack shows.

Shark Week survives by people being attacked by sharks.

A Unprovoked shark attack and all the rest