An 18-year-old Mossman man has died after sustaining a shark bite off Port Douglas this morning.

The man was fishing off Rudder Reef at around 11am when he was bitten by a shark on his leg.

Friends who were travelling with the man on a private vessel alerted authorities and performed emergency first aid.

The man was pronounced deceased shortly after the vessel returned to shore.

Police will prepare a report for the coroner.

Anyone with information which could assist with this matter should contact Crime Stoppers anonymously
via 1800 333 000 or crimestoppers.com.au 24hrs a day.

Crime Stoppers is a registered charity and community volunteer organisation working in partnership with the Queensland Police Service.

For all non-urgent police reporting or general police inquiries contact Policelink on 131 444 or Policelink.qld.gov.au 24hrs a day. 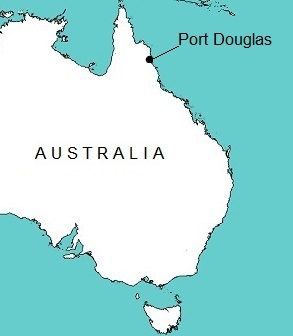