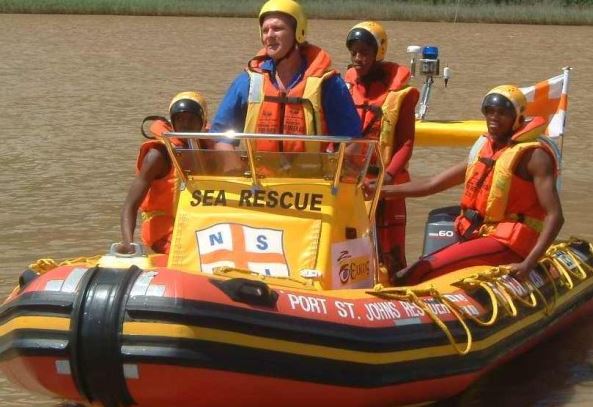 It appears that the incident occurred while the man was swimming at Second Beach.

The deceased man was part of a tour group to the area touring with his wife.

Police have opened an inquest docket and the Austrian Consulate and the Department of International Relations and Cooperation are informed.

The species of shark involved in this incident is not known at this stage.

NSRI has expressed their sincere condolences.