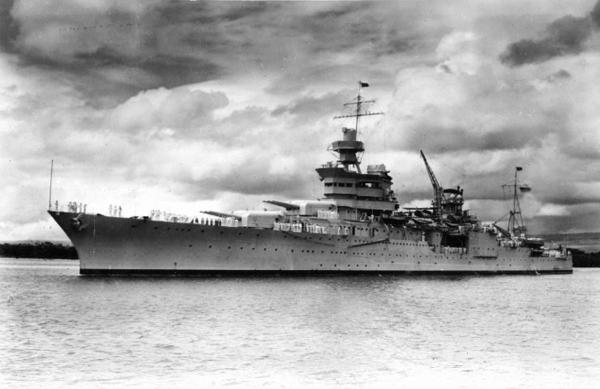 Remember the International Shark Attack File says not one person killed or eaten is a “confirmed to be unprovoked shark attack” all those so-called experts repeating ISAF statistics say the same thing no one was attacked on the USS Indianapolis was attacked or eaten.

On July 30, 1945, the USS Indianapolis was torpedoed by the Japanese in shark-infested waters. Of the 1,196 men on board, only 317 would survive, making it the greatest single loss of life at sea in U.S. Navy history.

As the Indianapolis returned from delivering parts and enriched uranium for the atomic bomb that would be dropped on Hiroshima it was hit by two torpedoes launched from a Japanese submarine. The torpedoes were extremely effective, and the ship sank in approximately 12 minutes.

Though some 900 men would make it out of the ship into the water, dehydration, exposure and shark attacks would reduce that number by a third. Despite the distress calls sent by the Indianapolis prior to sinking, a number of errors occurred, and the U.S. Navy only learned of the attack three-and-a-half days later when the survivors were spotted by a plane on a routine patrol flight.