A KAGAY-ANON was killed when he was attacked by a shark while swimming in the sea off the footprint-shaped coral island of Diego Garcia in the central Indian Ocean on Sunday, July 14, Sun.Star Cagayan de Oro learned on Wednesday.

Fernando Licay, 33, a Filipino based in Santa Clara, California, USA, who hailed from Barangay Patag, Cagayan de Oro, was bitten by a shark while swimming with a group of friends in Diego Garcia.

Licay’s friends were informed of his death through Kristine Lee Gabut-Piano, Licay’s high school classmate at Liceo de Cagayan University, who is now residing in the US.

Piano said Licay was with his close friends who were having fun at the beach when he decided to go for a swim by himself.

Licay’s companions said the shark came out of nowhere and attacked him moments after he went into the water.

Piano said they saw Licay fighting for his life as his right leg was chewed by the shark.

The group tried to extricate Licay from the shark’s mouth but it held on to its prey.

Piano said Licay died a few minutes after he was released by the shark due to excessive loss of blood.

He was rushed to the island’s medical facility, where he used to work, but the doctors failed to revive him.

Piano said she was informed that Licay’s remains were embalmed in Singapore before his body was transported to Manila.

Piano said Licay’s best friend Joylen Manggubat confirmed that his body will arrive today, July 18, and will be brought to his family’s residence in Barangay Patag.

Mangubat said Licay was supposed to come home in December this year to join his high school class reunion.

His friends and classmates wrote on his Facebook (FB) timeline when they heard of his demise.

Piano recalled the last words Licay posted on his FB – “Born to amuse, to inspire, to delight..Here one day, gone one night.”

A classmate posted on Licay’s FB saying: “He was admired…he became my bestfriend … chat friend…at times when he was so hurt and depressed. By God’s grace he was able to cope and continue to learn and enjoy life…Ding?? No pain anymore my friend… Be happy now… because you really deserve to be happy …my deepest sympathy to his family…you will be missed Ding. Thank you for the friendship and good memories…My prayers.”

Another classmate remembered him for comforting her in time of bereavement. “For me Trudes…he became my confidante, my clown when I mourned for my husband ..he made an effort to make me laugh …until our last conversation on Sunday afternoon ..he gave me advises and his usual funny lines ..we chatted until he left for the party. I didn’t expect that was it… “ 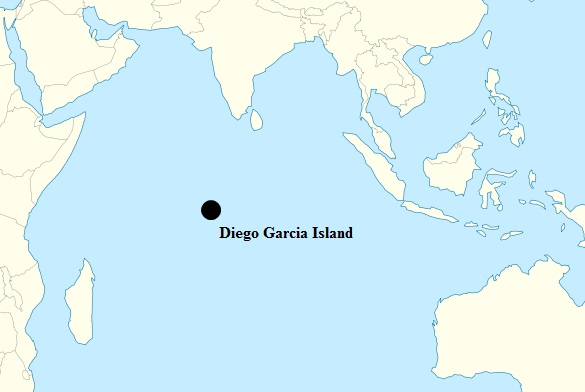