Woman taken by shark on the NSW south coast

A report will be prepared for the Coroner after a woman was taken by a shark on the state’s Far South Coast today (Thursday 3 April 2014).

About 8.20am, a local woman in her sixties was swimming with a group of people between Tathra Wharf and Tathra Beach.

It would appear the woman had turned back and was swimming on her own.

Witnesses have told police the woman was taken by a shark.

Emergency services are at the beach and a search is underway.

Police are urging anyone with information about this incident to call Crime Stoppers on 1800 333 000 or use the Crime Stoppers online reporting page: https://www1.police.nsw.gov.au/. Information you provide will be treated in the strictest of confidence. We remind people they should not report crime information via our Facebook and Twitter pages. 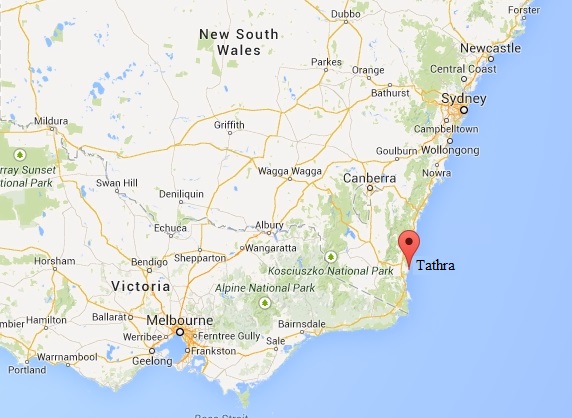