NORTH MYRTLE BEACH, S.C. – The family of a 5-year-old Walkersville, Md., boy says he was bitten in the leg by a shark off North Myrtle Beach, but authorities aren’t sure what kind of animal bit the child.

Tom Gilbert told The Sun News of Myrtle Beach that he was jumping in the waves with his grandson Saturday morning when the boy began yelling.

Gilbert says he saw fins heading back into the ocean, but did not see a shark. The boy’s family says the 4-inch long and 2-inch deep bite mark on his leg looks like it was caused by a shark.

North Myrtle Beach spokesman Pat Dowling says bluefish can cause similar bites, and since there were no other witnesses, the kind of animal may never be known. 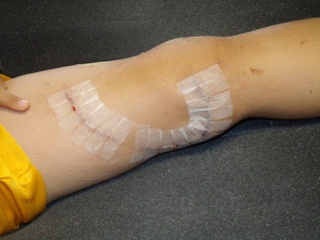